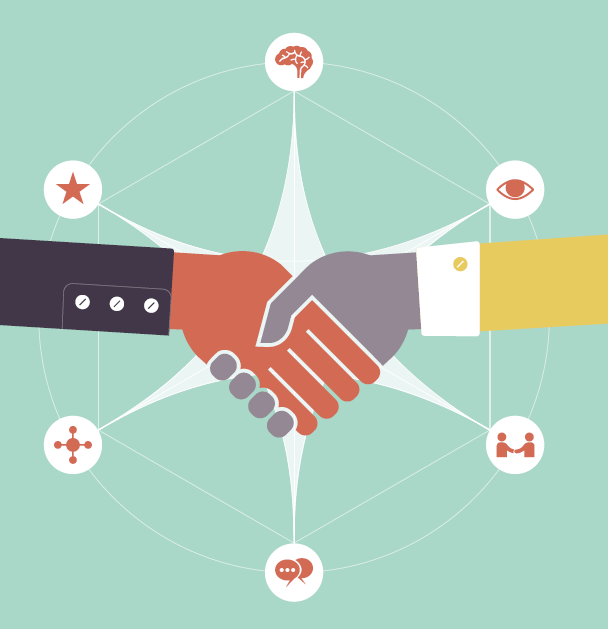 Established as a response to policy and insight challenges outlined in key initiatives such as the National Plan for Music Education (2016), The Culture White Paper (2016) and A.N.D’s Brokerage: Marketing Cultural Activity to Schools (2014), ELCEP set out to deliver a more coherent and consistent cultural offer to children, young people and their schools across east London.

Partnership was identified as a key mechanism to achieve this, and the Creative Schools programme was developed in collaboration with ELCEP organisations in response to A.N.D’s London Cultural Education Challenge (2015).  Four interlinked strands of activity were designed to test new and collaborative approaches to supporting outcomes for children and young people, schools, and cultural organisations in east London.

The east London landscape is very different now from when Creative Schools was established in 2015, with further changes in the Olympic Park Culture and Education District, continued expansion of borough based Cultural Education Partnerships and the emergence of new creative clusters. In response to this shifting landscape, what was ELCEP has evolved into a new East London Cultural Education Alliance (ELCEA).

Convened and chaired by Stratford Circus Arts Centre, ELCEA builds on relationships and partnership models established through ELCEP , and brings together partners across east London to ensure that the existing provision, learning and support for cultural education is available to all young people and delivered in the most effective way.

“Over the past three years, our work in east London, catalysing, convening, and occasionally curating has been a valuable way of testing models of shared ownership across the cultural and education sector in order to ensure that young people in east London get a consistent and high-quality experience of culture.  To this end, the Creative Schools programme has been a hugely successful demonstration of what can be achieved by working together, supporting over 5000 children and young people to access creative and cultural experiences through their school.   Going forward, the Barbican and the Guildhall School of Music & Drama will continue to build capacity for collaboration through our work with the East London Cultural Education Alliance, as well as with new partnerships established through Culture Mile.”

“Stratford Circus Arts Centre is proud to have led on the schools brokerage component of Creative Schools.  Through its bespoke approach the programme has given thousands of children access to the rich cultural opportunities east London has to offer.  Creative Schools has facilitated an enhanced understanding between education and cultural organisations, resulting in arts projects that have a deeper and longer lasting impact for schools and their pupils.  Stratford Circus Arts Centre will continue in its mission to ensure that every child in east London has access to the highest quality arts education.  With the East London Cultural Education Alliance we will build on the important work of Creative Schools and lead on its evolution and expansion.”

Creative Schools is led by Stratford Circus Arts Centre on behalf of ELCEA:

Want to find out more?Get in touch with us!